On Wednesday, the House Majority Whip James Clyburn (D-SC) came under fire after he openly defended Rep. Ilhan Omar’s (D-MN) repeated anti-Semitic statements and her open hatred of Jews! However, not only did he defend her racist rants, but he actually argued that her experience of fleeing violence in Somalia is “more personal” than Jews whose parents had survived the Holocaust.

Clyburn attacked those who dared condemn Omar’s hate-speech and anti-Semitic statements, by claiming that they ignore the fact that she spent four years in a refugee camp in Kenya before immigrating to the United States. In an interview with the Hill, Clyburn said

“There are people who tell me, ‘Well, my parents are Holocaust survivors.’ ‘My parents did this.’ It’s more personal with her. I’ve talked to her, and I can tell you she is living through a lot of pain.”

Sadly, it is just one of the latest disgusting attacks on Jews, as the Democrat Party is finally exposing their true racist and hate-filled roots! To write off the plight of the Jewish Holocaust survivors families as meaningless, and to defend an admitted racist and openly radical Muslim who has said that Israel should be eliminated from the map is beyond sick, IT IS INDEFENSIBLE! 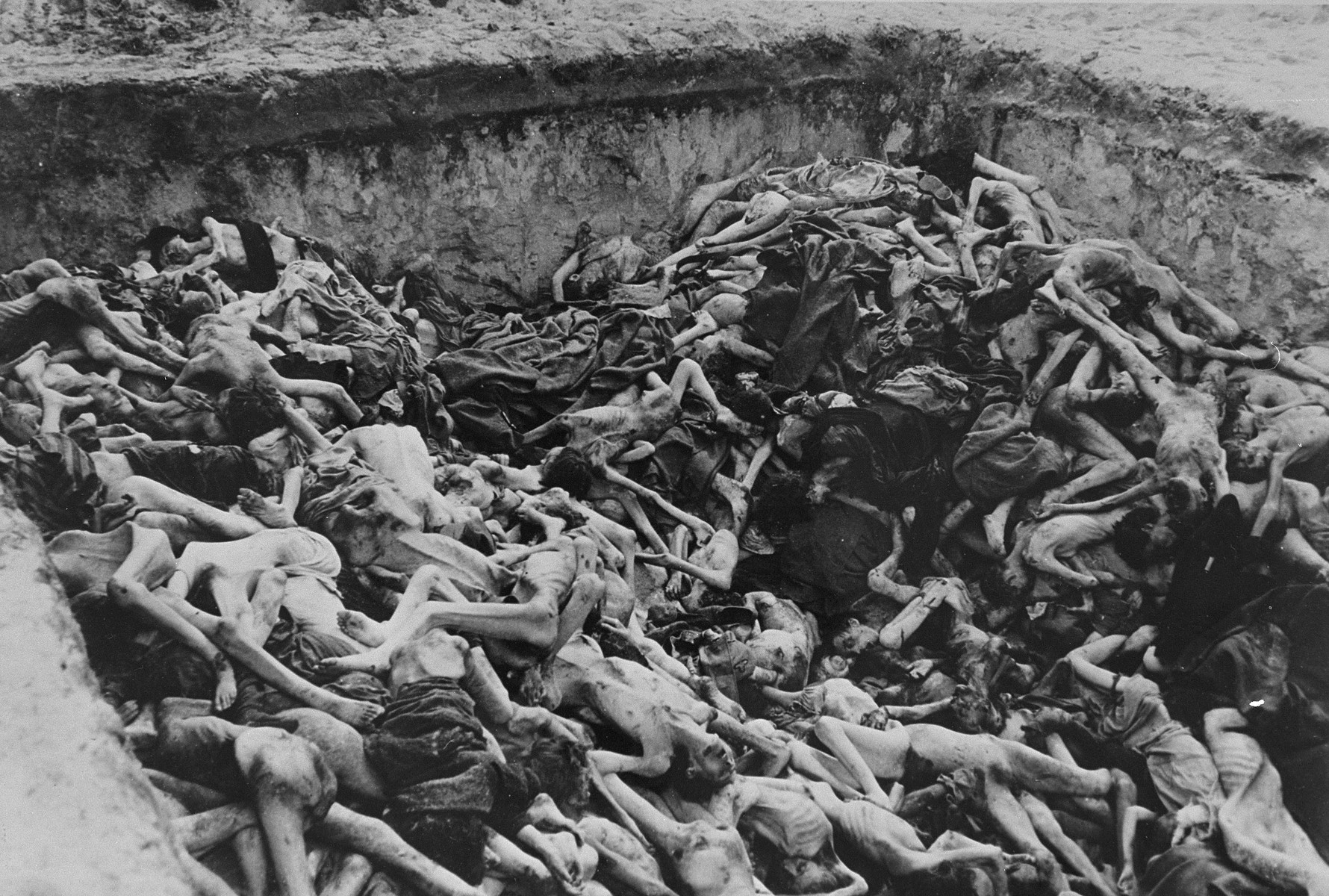 Then, to make it even worse, Democrat 2020 Presidential hopeful, Senator Kamala Harris (D-CA) said that while Congress has a responsibility to speak out against bigotry, she is concerned a House Democrat resolution condemning Omar could put her in harm’s way. She said…

“We all have a responsibility to speak out against anti-Semitism, Islamophobia, homophobia, transphobia, racism, and all forms of hatred and bigotry,” said Harris. “But like some of my colleagues in the Congressional Black Caucus, I am concerned that the spotlight being put on Congresswoman Omar may put her at risk.”

Then, as the hate and attacks on Israel and the Jewish people continue to grow and fester in the Democrat Party, Senator Bernie Sanders attacked Democrats for their criticisms of Ilhan Omar’s repeated anti-Semitic language, and warned Democrats not to criticize Omar! He said that the House Democrat leadership of attempting to stifle “legitimate criticism” of Israeli prime minister Benjamin Netanyahu by equating it with antisemitism. Sanders said…

“Anti-Semitism is a hateful and dangerous ideology which must be vigorously opposed in the United States and around the world. We must not, however, equate anti-Semitism with legitimate criticism of the right-wing, Netanyahu government in Israel. Rather, we must develop an even-handed Middle East policy which brings Israelis and Palestinians together for a lasting peace. What I fear is going on in the House now is an effort to target Congresswoman Omar as a way of stifling that debate. That’s wrong.”

Sadly, by Wednesday evening, Democrats passed a resolution that didn’t condemn Ilhan Omar’s (D-MN) racist and anti-Semitic comments, but they actually allowed Omar herself to change the wording! In the end, they passed Omar’s anti-Hate speech bill that condemned all hate speech, but focused on anti-Muslim speech, rather than the anti-Semitic speech that Omar used that was the reason for the bill in the first place! In other words, the Democrat Party is now openly a racist organization, and allows hate to be utilized within their own ranks! Ultimately, it is a sad day for the Democrat Party and a very sad day for America!

One thought on “SICK TO THE CORE: Dems Justify Ilhan Omar’s Anti-Semitism By Stating Her Experience As Refugee ‘More Personal Than Holocaust Is To Jews’”